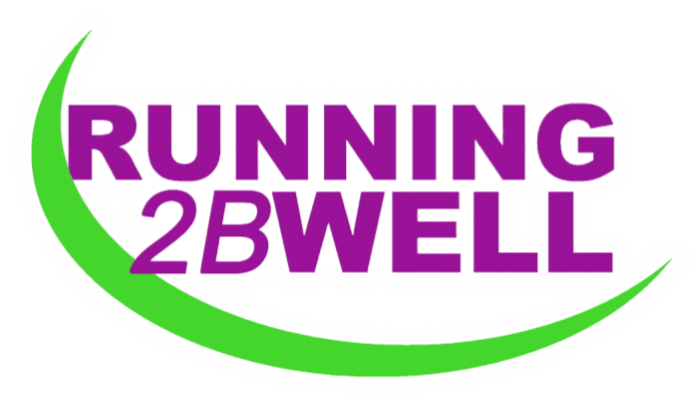 As the coronavirus pandemic and social distancing requirements force more and more businesses and organizations to eliminate in-person meetings, one group of citizens struggling the most with the lack of face-to-face contact are those in addiction recovery.

Keith Johnston, executive director of Running2bWell, a group that focuses on those dealing with mental health or addiction issues, said that the lack of social connections can have a very serious negative impact on the mental health of someone going through recovery.

“(With) all the stress and anxiety in our culture right now and then being isolated, it’s really a dangerous time for people in recovery,” Johnston said. “We’ve already had a couple of relapses. It’s hard to know if those would have happened with or without (the isolation) but I think it’s pretty obvious that this is an extra risk factor for people in recovery.”

Members of Running2bWell normally meet twice a week at any of the group’s five locations in Medina, Akron, Kent and two in Wadsworth. Meetings in-person consisted of a warm-up, a 20 to 30 minute walk or run, a stretch afterward and a sit-down meeting where group leaders — known as mentors — teach those in attendance about body and brain chemistry and the importance of movement.

“Our basic principle is that movement is medicine,” Johnston said. “Getting more physical activity is literally prevention and treatment for most mental health and addiction issues.

“One of the things I just talked about was oxytocin,” Johnston added. “(It is) a brain chemical that you release when you hug somebody. Oxycontin and Oxycodone mimic that. If you’re losing all your oxytocin, you’re gonna have to figure out ways to replace that. Exercise is a part of that.”

To comply with social distancing requirements, Running2bWell has shifted to digital meetings and has even started a virtual 5K they are calling “RUN over Rona.” Johnston, who is over two years sober, said he has made efforts to make these meetings as accessible as possible but that a lot of people in recovery do not have the disposable income to afford computers or phones and attend the virtual meetings.

“It’s definitely a challenge,” Johnston said. “It’s a struggle because coming to the meetings and being face-to-face was such an integral part of their recovery and their routine. Everybody’s world is turned upside down but for people in recovery, it’s a really tenuous time.”

Reba Bush, a mentor with Running2bWell for the past three years, echoed that this time without meetings has been a struggle for not only the members but for herself as well. She also encourages members to stay active and tries to do the same.

“It’s affected my mood a lot,” Bush, who is eight years sober, said. “My depression has gotten worse and I also deal with chronic pain. If I don’t keep moving, my pain gets worse. I really have to be careful of getting hurt and not doing anything and then going backward and not feeling well at all.”

Dave Caperton is a peer supervisor for Catholic Charities in Akron and does client work as well. Caperton, who is 43 years sober, said that while the isolation is the biggest challenge he’s seen to those in recovery, he encourages — along with maintaining physical activity — changing how they view being stuck at home.

“I try to tell them not to look at it as being quarantined (but) as being in a sanctuary,” Caperton said. “You’re in a safe place right now, you’re in your home. Don’t take on that negative connotation of quarantine.”

No matter what an individual’s situation is, Johnston said this is the time to adapt and work even harder.

“Get more physical and social activity and do whatever it takes to make it happen,” Johnston added. “Everything’s changed. We have to adapt.”